Terrariums are small, perfectly-formed gardens that look marvelous in any homes. Owning these little homes involves creating a self-sustainable environment in visible containers. Moss is the best ingredient in terrarium-making. Do you know how to grow moss in a terrarium? Read on to find out.

What Is a Terrarium?

A terrarium is a clear and non-draining container that holds its small environment. It is up to you to choose your terrarium container. You can use an old aquarium, a peanut butter jar, a soda bottle, or a glass pitcher. It just needs to be clear so you can see your creation inside.

Terrariums come in two forms, the open terrarium and the closed terrarium. The closed terrarium lives in a lidded container and creates a completely functional ecosystem. Plus, closed terrariums require very little maintenance. Indirect light is ideal for this one, and you need to open the terrarium at least once a month for about 20 minutes to allow for some air circulation. Make sure to consider the specific plants, and they require water every two weeks or as needed.

Moss is fantastic for adding texture and refreshing color to your terrarium, so it is essential to know how to grow moss in a terrarium.

How to Grow Moss in Terrariums

Once you have already decided on which terrarium you will use, it’s time to know how to grow moss in a terrarium. Here are a few simple steps.

Choose the Type of Moss You Will Use in Your Terrarium

The most common moss used is the Spanish moss or other hanging moss species.  But usually, terrestrial moss is much better to have. Carpeting mosses work best for covering the soil layer and giving that natural woodland look.  Be careful not to use any plants that are illegal or restricted in your area. You can use at least three or four moss species in your terrarium, but it is all up to your choice.

You can buy moss online or in floral shops. Avoid collecting moss from the wild unless you are completely sure that it is legal and not restricted. Moss should be fresh and wet.

Put Down Pebbles or Gravel First

Put down a one-inch layer of pebbles or gravel in the bottom of your container first. Then, put a layer of dried moss on top of it to keep your soil from mixing with the pebbles on the bottom and prevent it from turning into a muddy mess. Put a few inches or the right amount of soil on top of your dried moss. Create an exciting landscape for your moss by sculpting the soil or burying some small stones.

Place the Moss Gently on Top of the Soil

Press them into the substrate just a little to ensure that the root-like connecting strands can reach. But don’t push hard enough, pat it down firmly.

Give the Moss Good Water Misting

Spray your moss with a light mist but don’t want to overwater it from time to time. If you can see some condensation on the sides, then it’s already moist enough.

Set Your Terrarium in Indirect Light

Moss, just like any other plant, uses sunlight to produce nutrients through photosynthesis. Your moss doesn’t need to stay under direct sunlight, as it will dry it and cause excess water evaporation from its surface.

Make sure to put it on your balcony or outside a few times a week for excellent airflow. Another good spot to consider would be near a window for some sunlight and air.

The first three weeks are a critical adjustment period, after adding moss to a terrarium. During this time, it’s important to make sure any moss is kept hydrated throughout to give it the best chance to adapt successfully. Considering these ideas on how to grow moss in a terrarium will make your work faster and less complicated. Find out more about terrariums.

Terrariums are great if you live in small spaces and love to garden. They are low-maintenance, space-saving, and downright beautiful, making it a great addition to your home or office.

Moss can complement your terrarium to make it look like a miniature garden or a rich forest enclosed in a little world. It can add life and color to it. I hope you can easily make a beautiful terrarium after learning our guide on how to grow moss in a terrarium. 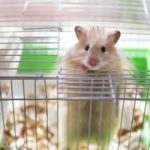 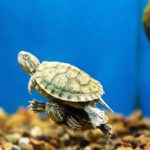 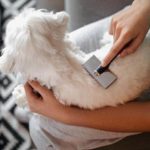 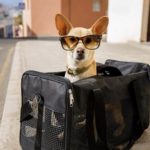 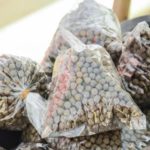 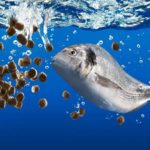 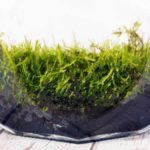 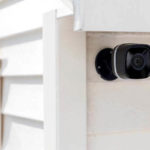 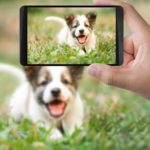